Glad to be back in the Neighborhood 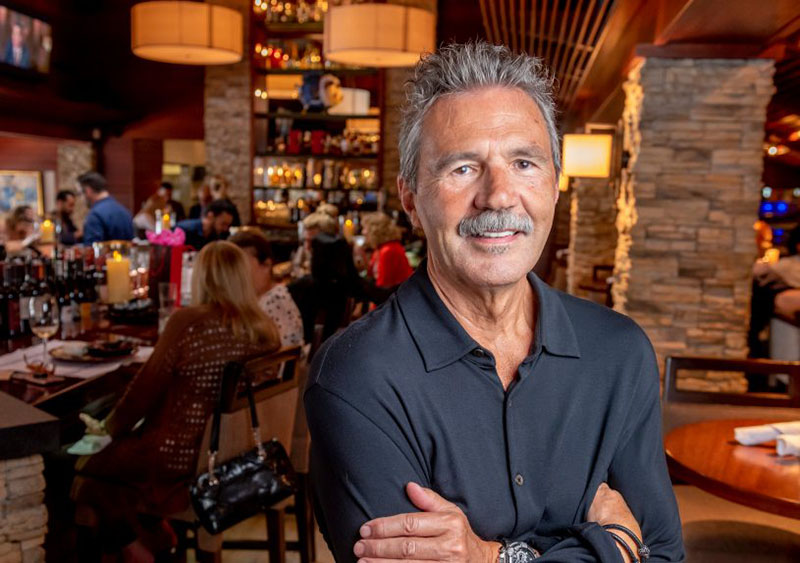 A friend of mine recently asked me how many concepts I had developed – or helped develop – over the past 40 years of my career, and I honestly didn’t have a real answer. Never having stopped do to a tally, I became curious, so sat down with pen and paper and started to make the list. I ended up with 20, at least that I could remember, which was many more than I thought.

The next question I was asked was which was my favorite, and, like your own children, it’s hard to pick favorites. That said, I think the two that were most special to me were my southwestern Kachina and French 75, both located in Laguna Beach, the city I moved to in 1976 and have loved ever since.

I have to say, though, that Tavern House has already been very satisfying on a more personal, rather than creative level.

Most of my previous concepts often appealed to a bit more of a foodie audience, but with THKB the intent was to create an environment and menu that, while still true to my “food is first” chef cred, also appealed to a broad audience who would use the restaurant for many different types of dining occasions… from guys grabbing a burger & a beer at the bar to girls night out to families relaxing on the weekend with their kids to traditional holiday dinners to birthdays to couples looking for a relaxed dinner with wine and friends… in other words, a modern day Tavern. 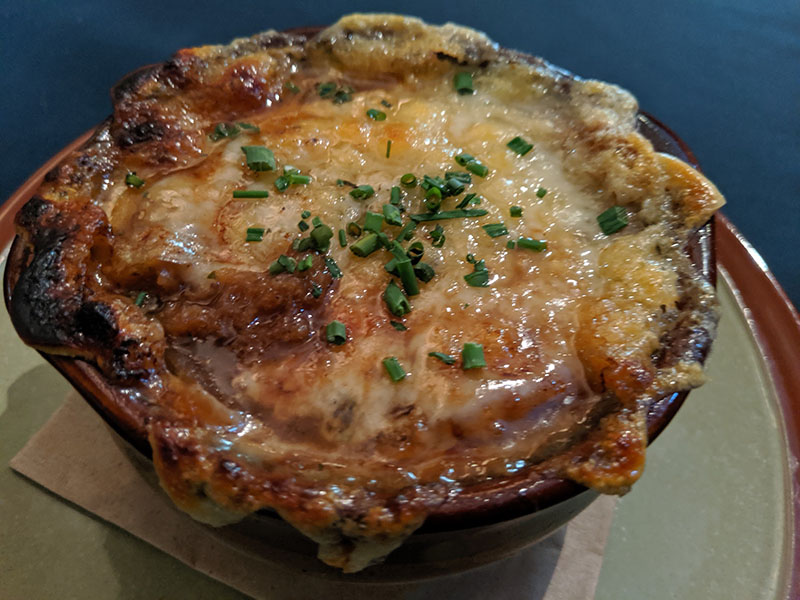 We have already developed a devout following of regulars who have identified their menu favorites and order them time and time again… I love you guys! You’ve made my longstanding fried chicken into the #1 selling dinner entrée! I received many requests for other ‘greatest hits’ and so recently added French 75’s Onion Soup to the menu in time for the cooler weather with more to come in the future.

Having been without a restaurant in Newport for years, it’s been incredibly gratifying for me to be reintroduced to so many of you locals who have been regulars at several of my previous restaurants, and it’s been great fun reminiscing with many of you about past visits and dinners going way, way back. 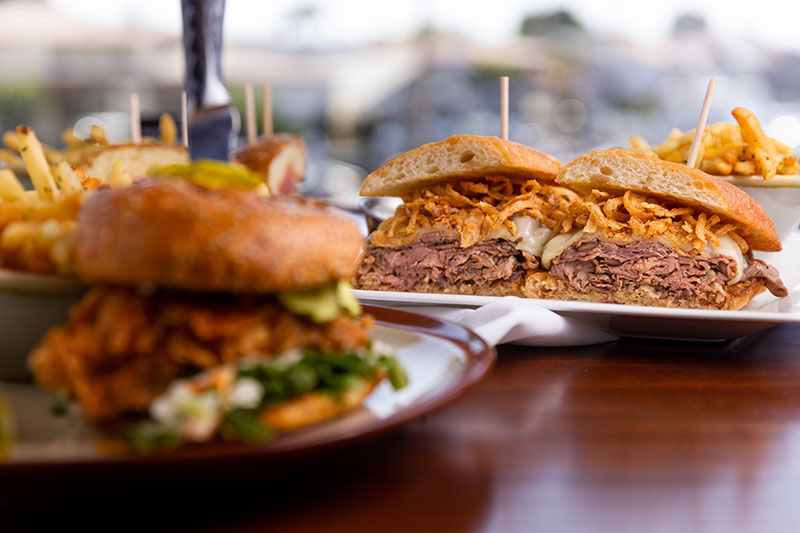 We’ve had several inquiries about lunches, so we are excited to announce that we will open for holiday lunches during the month of December on Thursdays and Fridays starting on Black Friday.

I want to take this opportunity to thank you for welcoming me back to the neighborhood and to wish you all the best for the upcoming Holiday season!