Be forewarned... Fall is my favorite time of the year and I have a tendency to ramble on about it. So if you only have 30 seconds you may want to read this at a later time.

Pumpkin waffles, pumpkin doughnuts, pumpkin pasta, pumpkin soup, pumpkin beer, pumpkin lattes... Yup... This is the time of the year when all conversation turns to the iconic pumpkin. I mean, is there anything that speaks to the Fall season more than these bumpy orange globes? In fact, the season officially arrives when, as the saying goes, “There’s frost on the pumpkins.” As a kid we always had a garden, and one of the coolest things was to watch how fast pumpkins and other squash grew... You could literally see them grow overnight. We used to have our own contests to see who could grow the largest pumpkin. In fact, this has become an annual international tradition.

The word pumpkin originated from the Greek word ‘Pepõn’ which means large melon. The word gradually morphed by the French, English and then Americans into the word “pumpkin." Pumpkins seem so much a part of America that most think they originated here, but, like other squash, they are believed to have originated in Central America over 7,500 years ago. On Halloween night, carved pumpkins peer out from porches and doorsteps with ghoulish faces and illuminated by candles. 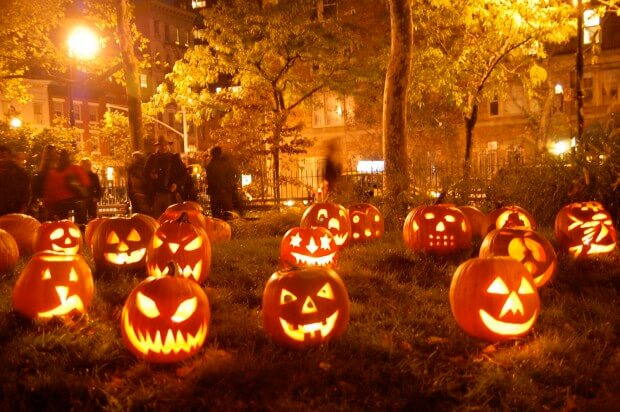 Even the tradition of carving ‘Jack O’ Lanterns’ was imported. The practice of decorating “JackO’-Lanterns” - the name comes from an Irish folktale about a man named Stingy Jack— originated in Ireland, where on the Celtic celebration of ‘All Hallows Eve’ large turnips (they didn’t have pumpkins then) were carved out and then burning embers were placed inside to ward off evil spirits.

Pumpkins were also part of the Native American’s “Three Sisters” tradition of planting squash, corn and beans which grow and thrive together. Corn serves as the natural trellis for the beans to grow on. The beans roots set nitrogen in the soil to nourish the corn. The bean vines help to stabilize the corn stalks on windy days. The squash plants shelter the shallow roots of the corn and shade the ground to discourage weeds and preserve moisture. So, in fact, the early Native American farmers were practicing an early form of sustainable agriculture! They used the sweet flesh in numerous ways: roasted, baked, parched, boiled and dried. They ate pumpkin seeds and also used them as a medicine. Their blossoms were added to stews. Dried pumpkin could be stored and ground into flour.

Native Americans eventually introduced pumpkins and squashes to the Pilgrims and they became an important food source for them as well. It is documented that pumpkins were served at the second Thanksgiving celebration. The Pilgrims were also known to make pumpkin beer fermenting a combination of persimmons, hops, maple sugar and pumpkin. And early pumpkin pies were nothing like we enjoy today. They cut the top off of a pumpkin, scooped the seeds out, and filled the cavity with cream, honey, eggs and spices. They placed the top back on and carefully buried it in the hot ashes of a cooking fire. When finished, they lifted the charred globe out of the ashes and scooped the contents out along with the cooked flesh of the shell like a custard... Sounds pretty damned good to me! 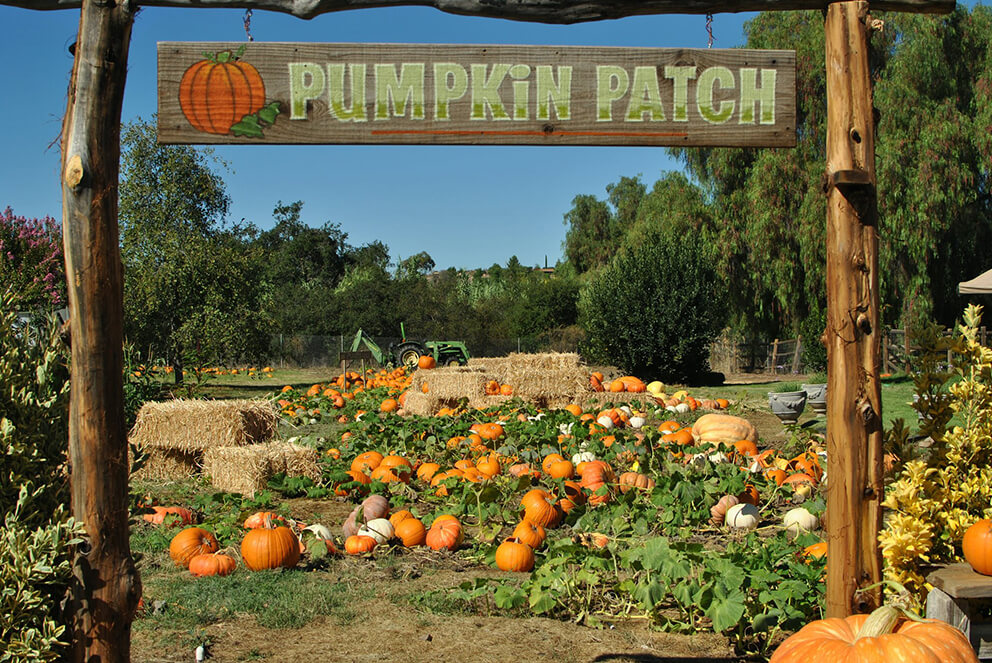 And here’s one more ‘fun fact’...in early colonies, pumpkin shells were used as a template for haircuts to ensure a round and uniform finished cut. As a result of this practice, New Englanders were sometimes nicknamed "pumpkin heads.” Finally, in the late 1800’s, there was a movement to turn Halloween into a celebration emphasizing community and neighborhood activities and parties. This is the Halloween I know, love and celebrate today enjoying elaborate pumpkin patches, local haunted houses, and the Charles Schulz classic “It’s the Great Pumpkin, Charlie Brown.” 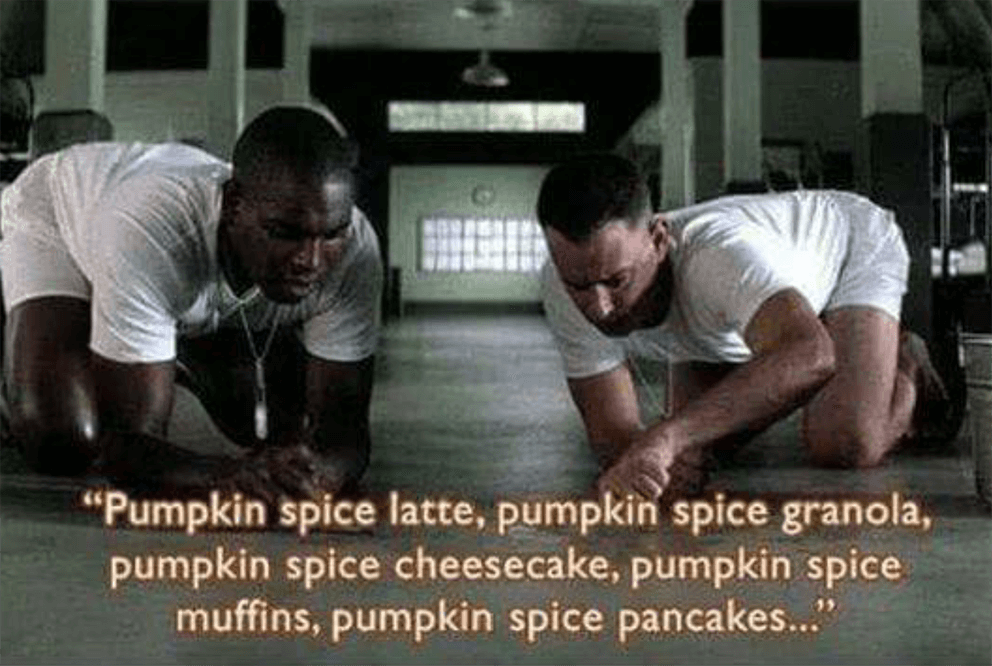 So I think Forrest and Bubba have established that here are endless ways to enjoy America’s favorite squash but here’s a dish that’s a play on a German classic streusel topped pastry with pumpkin and pecan. I love it as a sweet Brunch starter, served hot or cold, but it also makes a great dessert warmed and served with ice cream and caramel sauce. It’s like a pumpkin pie on the bottom covered with a crunch cinnamon-pecan streusel on top. This is a no-brainer pumpkin dessert that simply rocks. Trust me, your friends and family will thank you!

Preheat oven to 350 degrees. Firmly press the prepared crust mixture into the bottom of the baking pan. Beat together the pumpkin, milk, eggs, sugar and spices until well combined. Pour into the baking dish. Sprinkle streusel on top of the cake mix. Bake for 1 hour or until top is lightly browned and knife in center comes out clean.

Place all dry ingredients in a bowl and combine until well mixed. Pour butter in and stir until combined.

Cut butter into 4 pieces, place in saute pan and heat, swirling constantly until butter becomes lightly browned and develops a nutty aroma. Pour into small bowl, scraping all solids from pan with spatula and allow to cool for 10 minutes. Place all remaining ingredients in a second bowl and stir to combine well. Pour in brown butter and mix until butter is completely incorporated and you get knobby chunks.